Providing Point of Sale Made to Deliver Success

As the only authoritative voice for the Scottish convenience store industry, the Scottish Grocers Federation (SGF) have been providing help and support to local community stores all across Scotland for over 100 years. Having worked closely with the SGF Healthy Living Programme on a number of projects, we were delighted to be chosen to with SGF on their brand-new pilot scheme, Go Local.

The SGF Go Local program, formed as part of the Scottish Government Covid recovery plan, was designed to aid the economic recovery and regrowth of Scotland’s food and drink sector. By aiming to increase the sales of Scottish local products in the convenience sector, the SGF Go Local program hopes to help mitigate losses in other channels as a result of the pandemic by providing dedicated, long-term display space for locally sourced Scottish products - with a bias towards fresh and healthy produce - matched with enhanced consumer engagement for community involvement and connection. After building such a great repertoire with the Healthy Living Programme and feeling passionate about the aims of the Go Local program, we jumped at the chance to work with such a fantastic initiative. 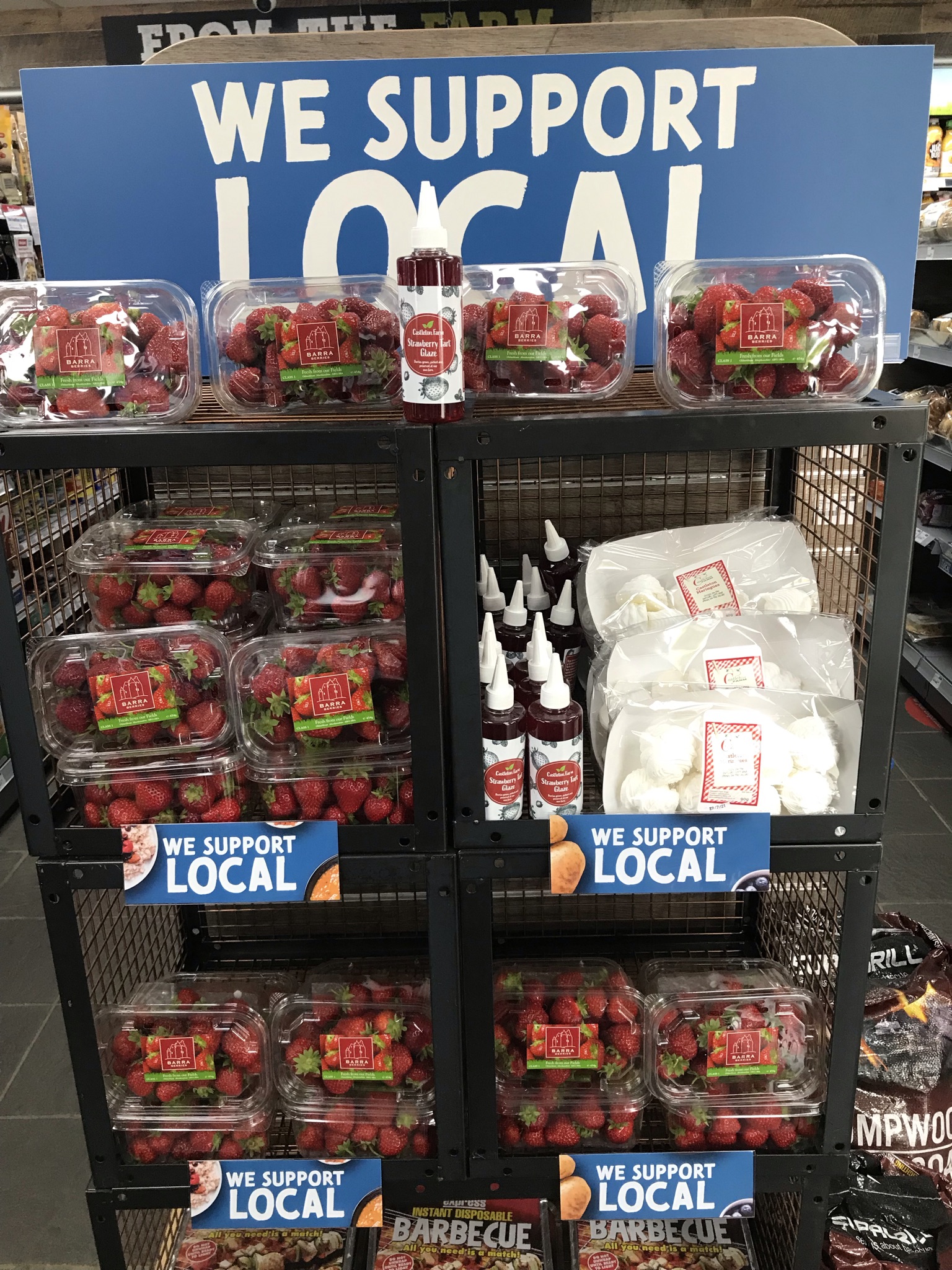 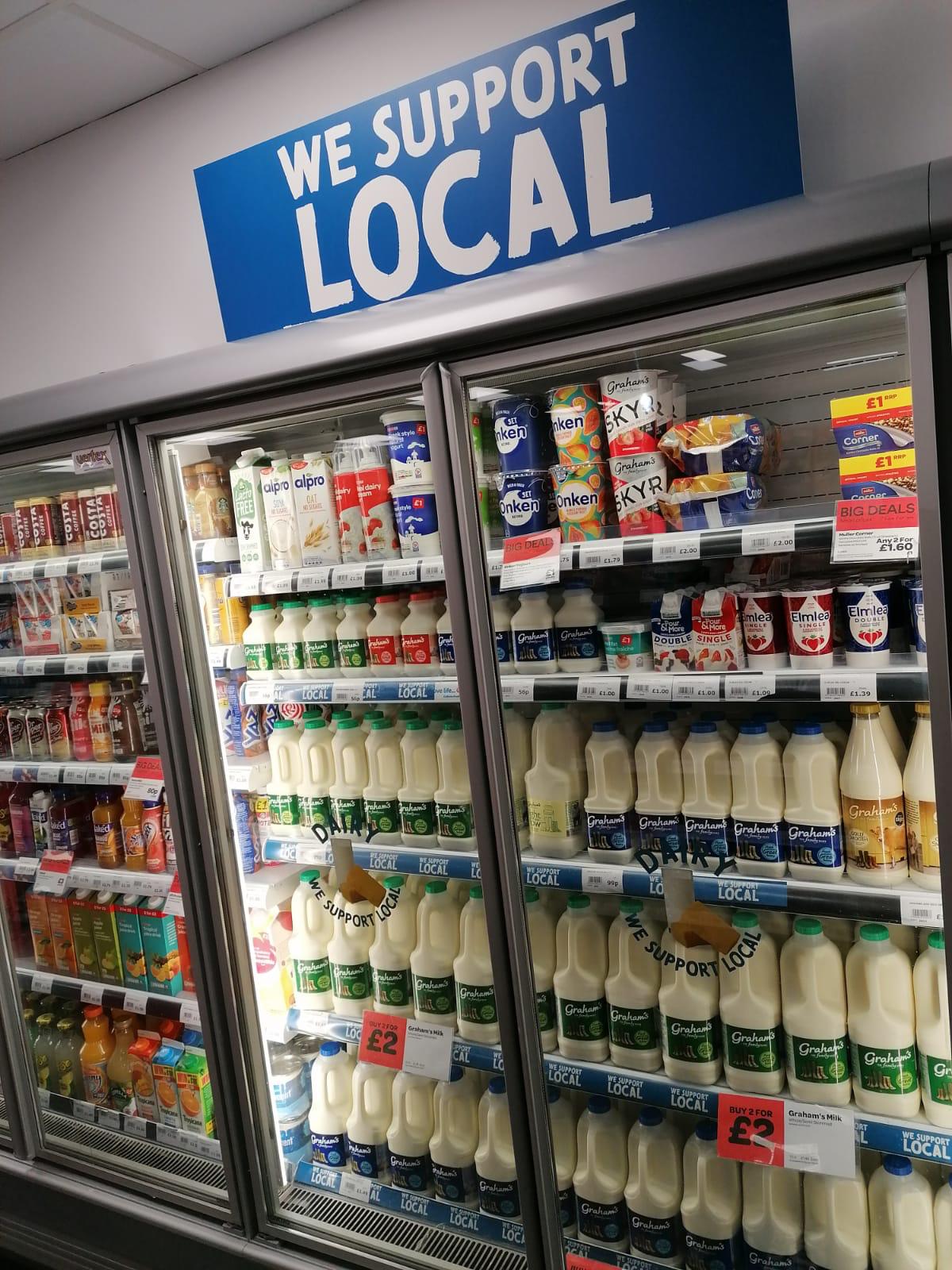 After a 10-store pilot phase launched in December 2020, results showed a 34% increase in the number of local products stocked thanks to the increased space dedicated to them, as well as a massive 40% rise in sales of local produce for the stores that were involved. With such promising results, it was time to take the program to the next level. Due to the outstanding success of the pilot stage, the SGF Go Local program had been extended with applications open to more convenience stores throughout the country. To provide the necessary tools to the stores participating in the program, we were brought aboard to help sanction and manufacture a range of branded collateral and point of sales displays as they readied themselves to launch the project into its second phase. Phase 2 is a key stage in the program as it intends to highlight that supporting local is more than just a stopgap during the pandemic but rather it has its sight set on long term development. Sourcing and supplying everything that was needed to get the program out of the preparation phase and into the stores, we looked at how we could best get the key messaging and idea out to the public in a relevant and aesthetically pleasing way. The results were a series of point-of-sale stands, displays, shelf-edge strips, wobblers, and signage to be installed in all participating stores.

The collateral needed to reflect the messaging around the program and offer a bold visual representation of what supporting local is all about with images of the key produce being promoted inside the stores. Easy to identify and understand, the signage and display got the message across efficiently and effectively but with plenty of room for a nice design too. Make sure you head over to the SGF website to find out all about their Go Local program and how to apply. 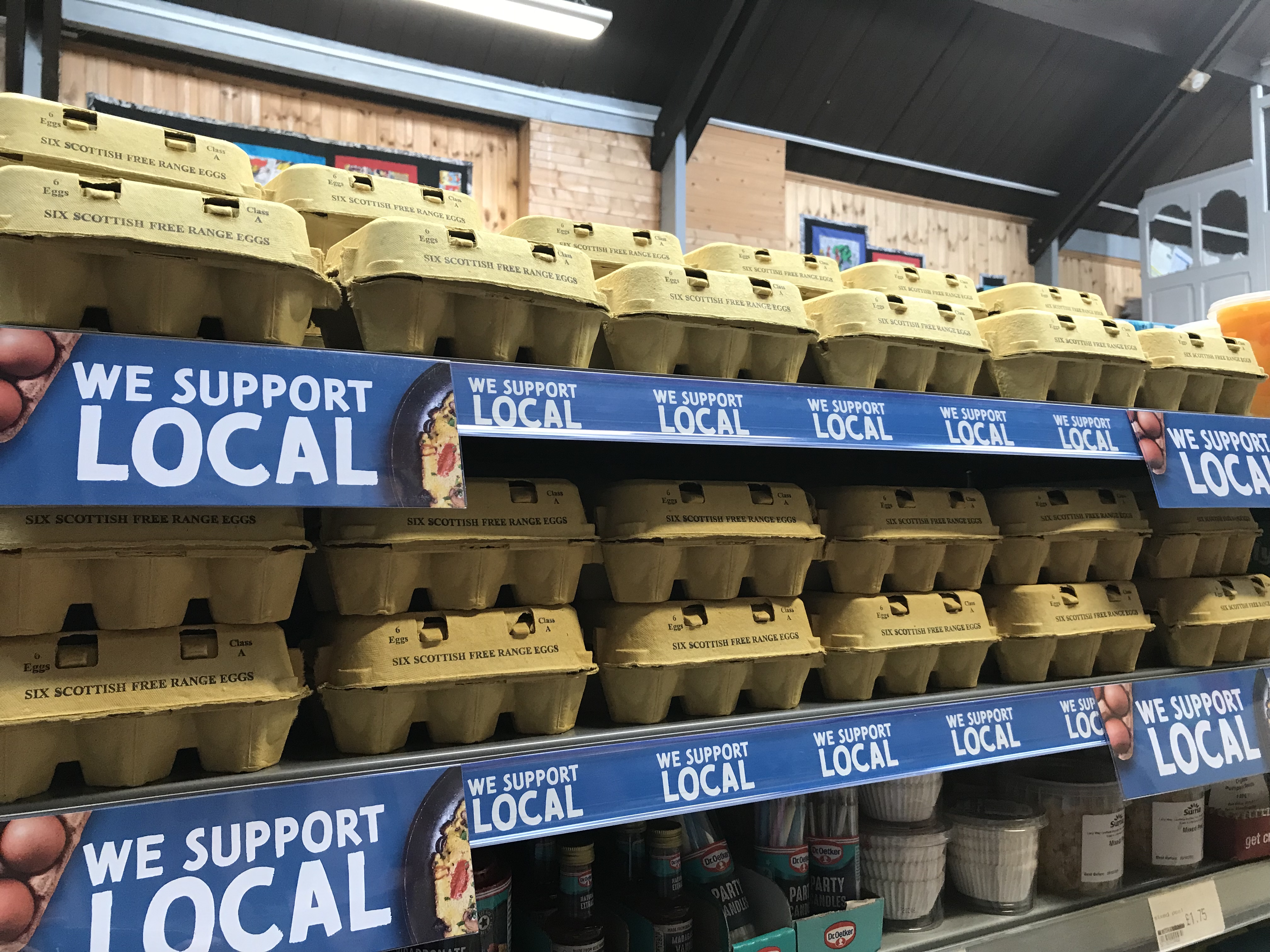 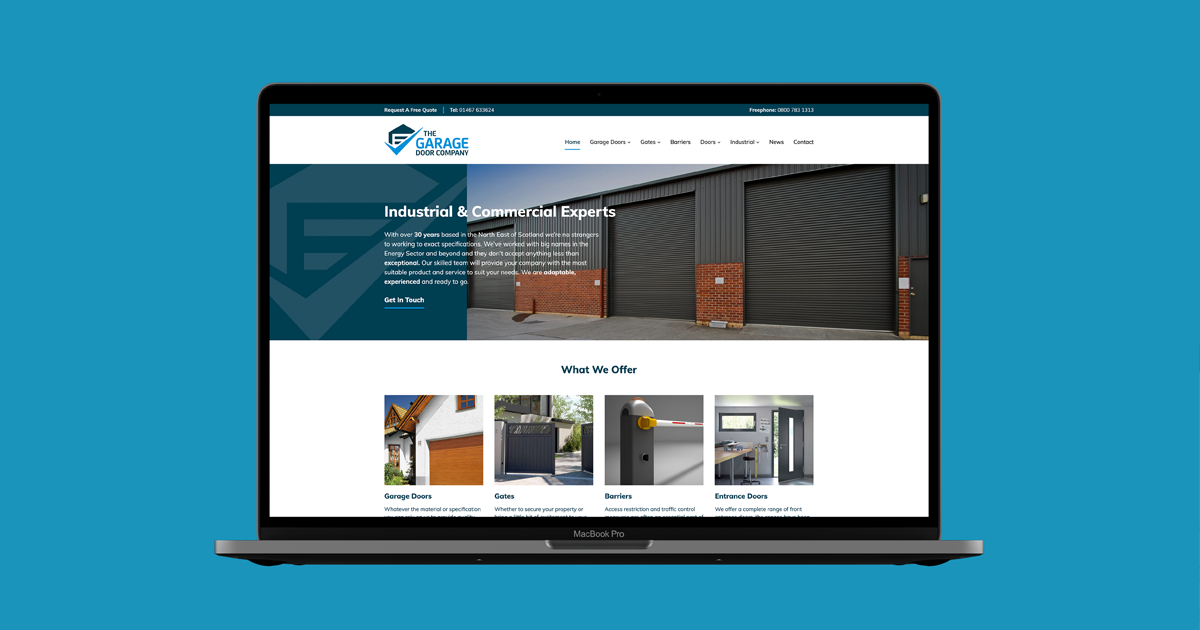 Fill out our enquiry form!