Our MD, Bob, set off for The Distinguished Gentleman’s Ride 2021 to raise money for prostate cancer research and men’s mental health.

Sunday saw our MD, Bob, set off for The Distinguished Gentleman’s Ride 2021 to raise money for prostate cancer research and men’s mental health - uniting with fellow classic and vintage style motorcycle riders all across the world. This year was the 10th anniversary of the DGR which meant that there was an extra feeling of celebration and community in the air…

With the rain holding off for a day, Bob chose his 1924 K4 as his ride, meeting with his chosen group of riders for breakfast at the brilliant Tartan Pig Café. However, the K4’s day was short-lived due to a problem with the gearbox taking it out of action prematurely. Not one to be easily defeated, Bob made a quick substitution and brought in another from his collection – a 1954 AJS 500 single. Now back on the road, Bob put the bike to the test by racing as fast as the wee thing could take him to meet the rest of the riders at the Buchanan Bistro in Banchory. Proving to be a nippy little bike, the AJS took Bob on a solo ride through Banchory - managing to reach the Buchanan Bistro in perfect timing with the rest of the riders. Proving to be a welcome substitution, the AJS won first prize for 'Bike of the Day' – not a bad accolade for a bike that was swapped in on the day and one that was built by Bob himself 4 years ago.

The fundraising efforts of Bob, and the incredible support he received, got Bob top spot for fundraising in Aberdeen, and 3rd in the whole of Scotland with an incredible sum of £1689. The generosity of so many means that the money raised will be vital in funding the research into prostate cancer and men’s mental health, fighting the battle against the unnecessary suffering of so many men all across the world. Bob would like to say a huge thank you to all those that donated, and helped to support an incredibly worthy cause, and extend a special thank you to Stuart Singer of The Redgarth, as well as Les Hill of LFH Engineering.

As a staple of the Oldmeldrum community, Stuart and The Redgarth have an incredibly loyal customer base who, over some time, have happily donating their loose change to his donation tin. With The Redgarth celebrating an incredible 30 years of business not too long ago, a wee celebration was had, and the donation tin was passed around the patrons – it wasn’t long before the donation total reached an incredible £500. When it came to looking for the right cause to donate this money towards, everything lined up perfectly. Having experienced similar prostate problems as Bob, and having been friends for 25 years, Stuart understood the importance of funding research towards fighting prostate cancer, so it felt only right that the donation came Bob’s way and his efforts fundraising on behalf of the DGR and Movember.

Despite the unusual circumstances of the ride compared to previous COVID-free years, it was a fantastic day out for all involved, providing a much-needed sense of relief and community for so many across the world.

“I want to finish by saying a very big thank you to everyone that supported myself and the event with their very generous donations for the2021 DGR, which happened to be its 10th Anniversary. We have definitely spread the word and awareness again of how important Men’s Mental Health and ProstateCancer really is.” - Bob Minto, MD. 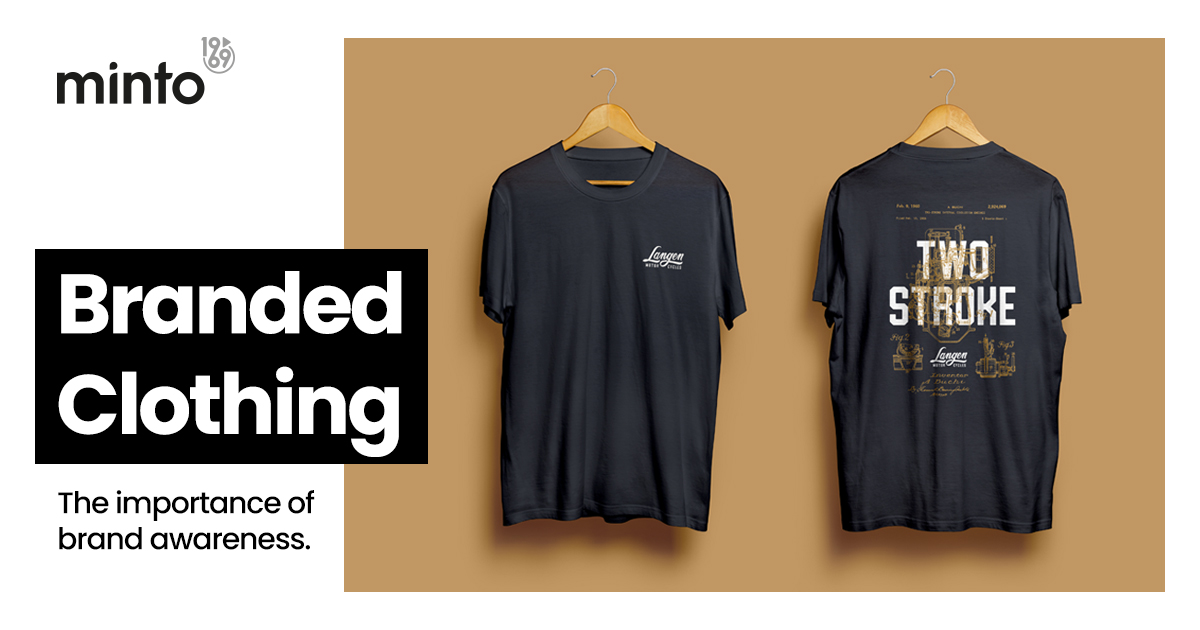 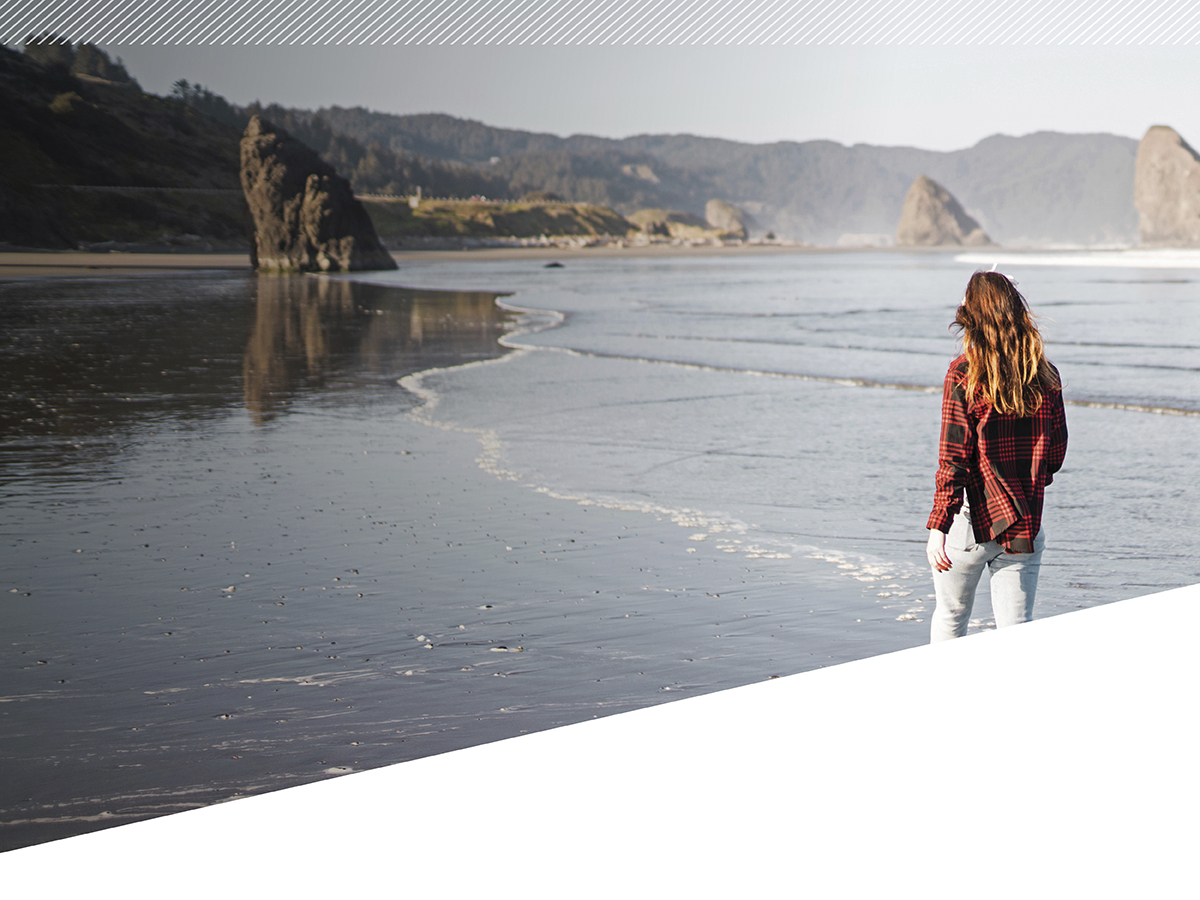 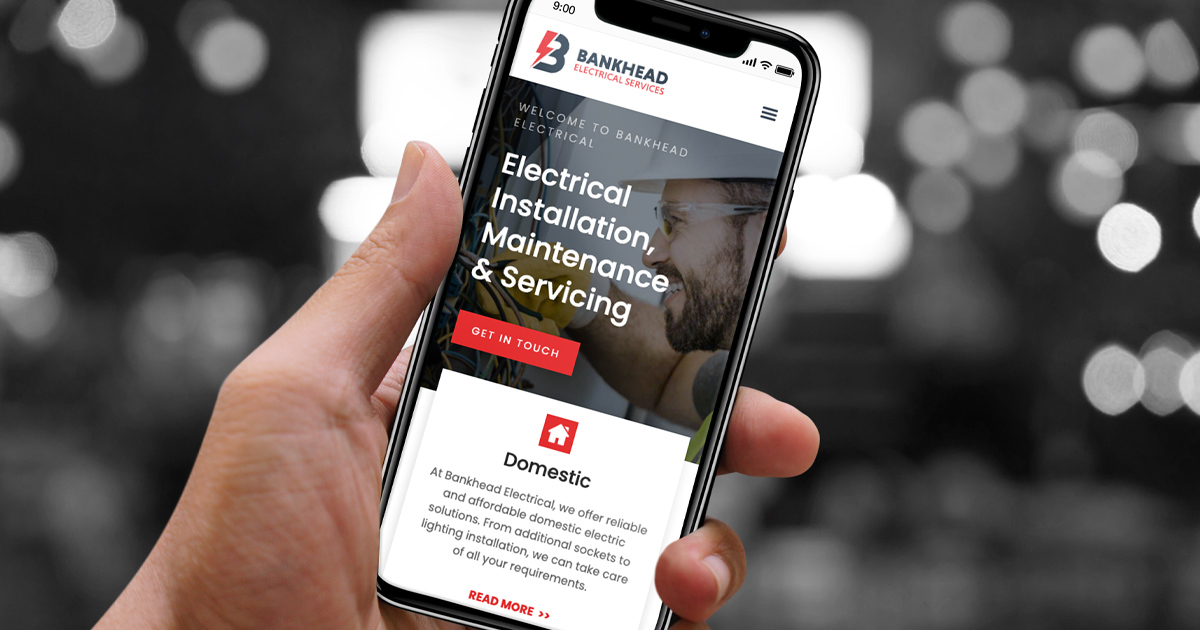