We reflect on some of the months biggest digital news stories. 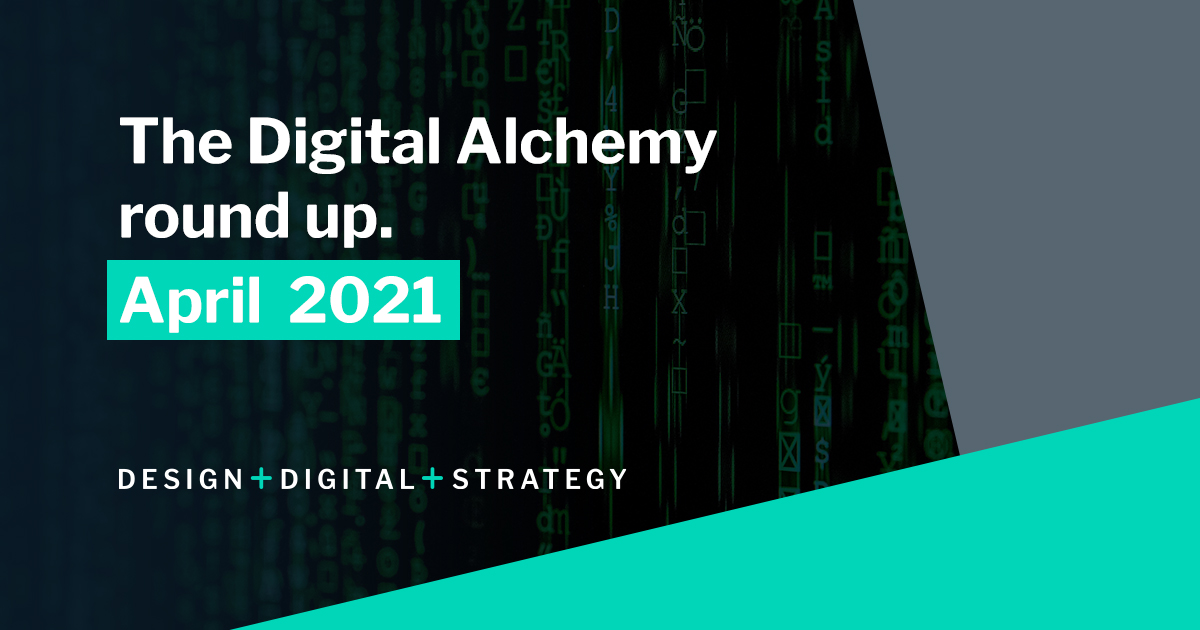 If you’re familiar with our work, then you know how often we emphasise that within digital marketing, the landscape is always evolving. Rarely a day goes by without developments and changes occurring in the digital environment, and it can be tricky keeping up. Well, that’s why we have rounded up all the biggest, most exciting, social feed dominating, and controversial topics all in one place. This is Minto’s April round-up.

Apple Celebrates its 45th Anniversary with the April launch of new products.

The beginning of April saw Apple celebrate their 45th Anniversary. Founded on the 1st of April 1976 by a trio of SteveJobs, Steve Wozniak, and Ronald Wayne in the garage of Jobs’ Californian childhood home, the past 45 years have seen Apple transform from humble beginnings to the most valuable brand in the world. And that’s not hyperbole. 2020 saw Apple achieve their most financially successful year yet with the company now being valued at $2 trillion and counting. There are the big leagues, then there’s Apple

Along the way, we’ve all been treated to some of the most iconic – and innovative - tech products out there. From the launch of the iMac to the first iPod, the opening of the first ‘Cube’ store or the creation of iTunes, and the near-constant stream of the latest iPhones that drip-feed out into the world, dominating the market. That portfolio would be more than enough to cement Apple as an icon, but you’ve got every innovation and product variation that comes in between. I’m sure we’ve all had a favourite Apple product at some point in the past 4 decades.

However, as always with Apple, there’s never any slowing down. April also had Apple hosting its first launch event of the year. Over 360,000 people live-streamed the event on YouTube as Apple revealed a new range of iMac colours, a new iPhone colour (a very chic lilac purple), and the new AirTag – an attachment accessory for phones, keys, wallets and anything else you might be prone to losing that allows you to track the location to avoid any stressful run around the house searching for what you’ve lost as you run late for work. Whilst it was a fairly subdued Apple event, it opens up plenty of room for their signature show-stopping event later in the year where they can celebrate their iconic history.

Brace yourself, this could get messy. If you’ve been on social media at all this month, you’ve probably seen or heard NFT’s mentioned. The conversation around NFTs has been circling on social media for a couple of months now. April was no different with NFTs remaining a hot topic of conversation on your news feed. The latest internet fad has left many critics scratching their heads at both the point of NFTs, and how they work. So… we’re going to attempt to break it down a little for you. Wish us luck.

NFTs – non-fungible tokens – are “one of a kind” tokens that are used to represent the ownership of a digital asset. Often, these assets are digital art and collectables that are bought to signal ownership of the original asset. The conversation around NFTs in the digital world has continued to grow because the list of those trying their hand at selling their own NFTs keeps growing. Many rare or unseen collections of artists and musicians – both dead and alive – have been turned into NFTs up for sale for a price. But it’s not just rare collections up for grabs. Internet viral memes from years gone by – long accessible via Google images – are now up for grabs via the NFT marketplace. Some even selling for $500,000…

If you’re questioning why exactly people are paying that, then you’re not alone. Opinion on NFT’s has been more than a little split. Clearly, there 𝘪𝘴 a market for NFT’s going by the huge amount of money exchanging hands. However, there are plenty who would rather move on from this latest trend. For many - at best - NFT’s seem like a colossal waste of time and money. At worst, they are a huge strain on the environment. The electricity used to store, transfer and create the NFT market has come under much scrutiny. According to The Verge, the carbon footprint of some NFTs is the equivalent to an EU resident’s electricity for 2 months… We’ll leave you to decide which side of the fence you sit on.

Augmented Reality continues to be the next big development that every tech or digital company wants a part of. EE – who have frequently used AR as part of their marketing campaigns - hosted the world’s first-ever AR Foosball tournament in April. Previously EE has hosted the world’s first-ever AR ‘multi-location' gig where they streamed live music performances through their network all across the UK. Now foosball was getting the EE augmented reality treatment.

Held at Wembley, the tournament – open to the public via a competition – turned the iconic pitch into a full-sized foosball table. Featuring England manager, Gareth Southgate and ex-internationals, Joe Cole andPeter Crouch, the tournament was a chance for EE to show off the capabilities of their 5G network, as well as further bolstering the potential and the reputation of AR. 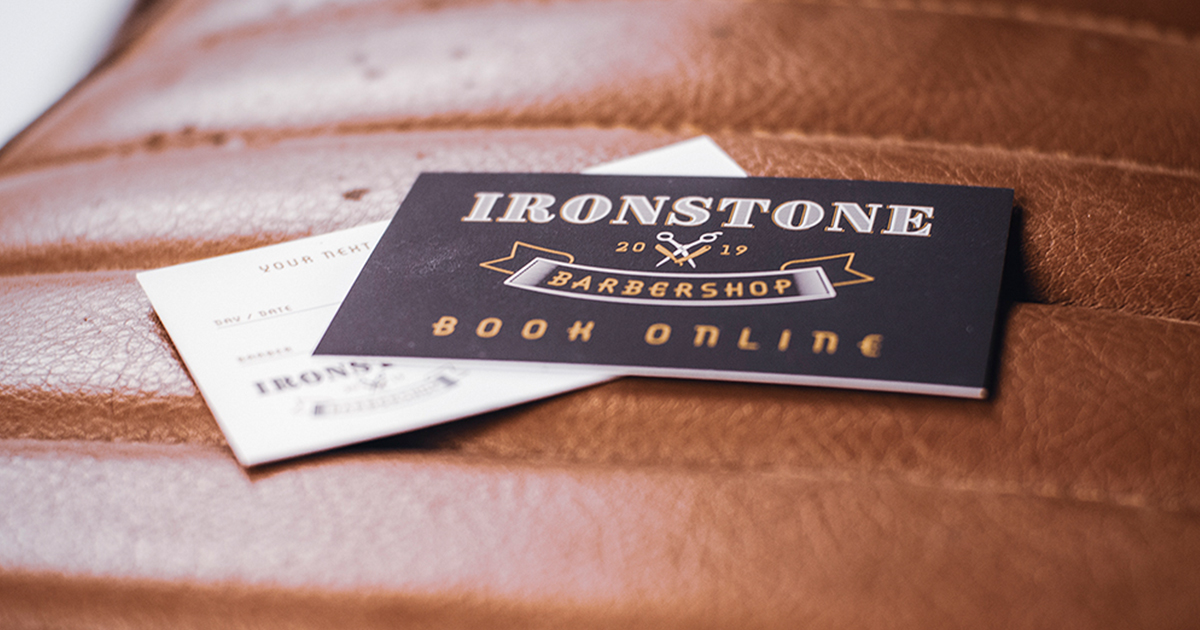 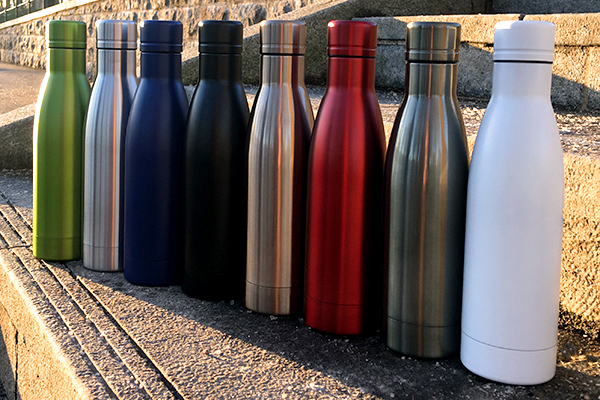 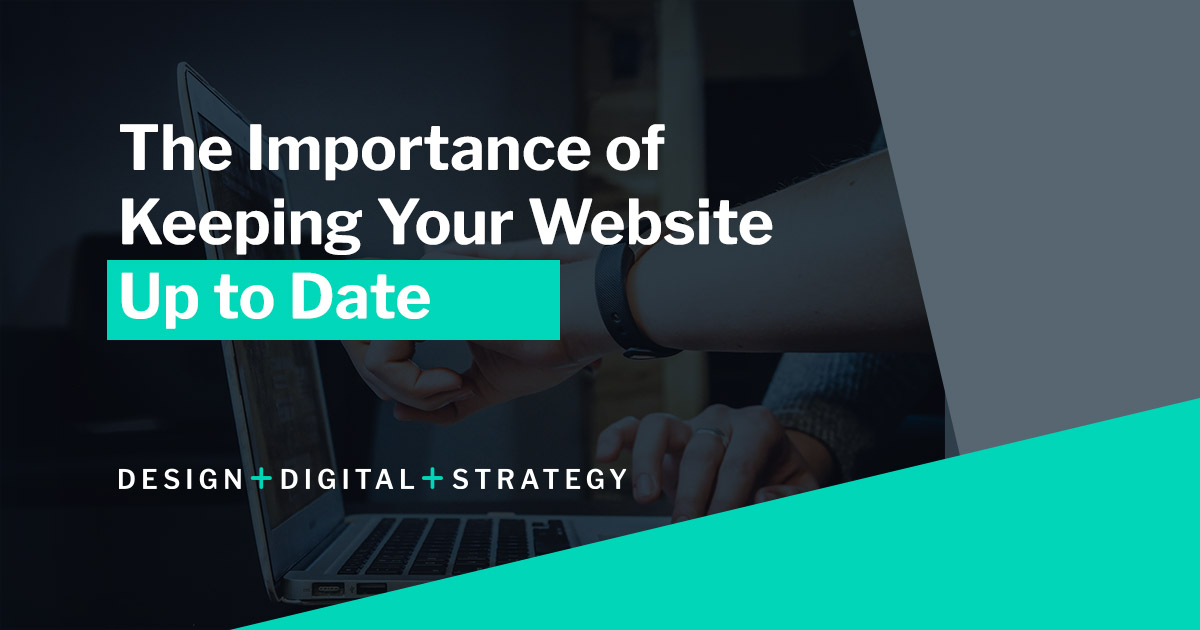 The Importance of Keeping Your Website Up to Date