Whether creepy, weird, funny, inventive or downright terrifying, there are plenty of ways that brands can scare you into becoming a customer with their Halloween campaigns.

We’ve already covered just how big – and often untouched – the Halloween consumer market is in the UK and how it is steadily improving. Plenty of brands have risen from the grave and are now waking up to the marketing potential that Halloween campaigns have. They’ve had an electric jolt to the neck, and now they understand that it isn’t a holiday you should be skipping out.

Putting their best-zombified foot forward and summoning a terrifying team of marketing creatives and experts, we’ve already seen plenty of American brands creating brilliant Halloween ads and campaigns. And in the past few years, we’ve seen the UK sink their teeth into the challenge too. Regardless of who you are or what you’re marketing, the key to success is great storytelling. Halloween offers fantastic opportunities for spinetingling storytelling worthy of the ghost stories around the campfire, helping you capture your audience's attention. Here are our picks for the very best Halloween marketing campaigns.

Providing a suitably spooky Halloween makeover to an Easter staple and customer favourite, Cadbury launched their seasonal ‘Screme Egg’ to much excitement. Complete with luminous new packaging and gooey insides to match, the ‘Screme Egg’ has become as much of a seasonal mainstay as its Easter counterpart. Whilst the sweet treat still tastes the same, introducing a frightening new twist on a classic product just for Halloween has proven to be a masterstroke of marketing, matched perfectly by the tv ads that promoted the product. With all the classic horror tropes and aesthetics you could ever have nightmares about, the campaign produced more than one fantastic ad.

Cashing in on the collective fear of all things with red noses and pointy shoes whilst also pointing some not-so-subtle digs at their biggest competitor in McDonald's, Burger King put clowns at the centre of their Halloween marketing efforts by launching ‘Scary Clown Night’ in 2017. The premise? The first 500 people dressed as clowns to show up at their local Burger King would get a free Whopper. The outcome? Over 110,000 clown-clad people clawing at Burger King doors worldwide, with global sales increasing by 15% and the campaigning 2.1 billion impressions online. Your move, Ronald...

The ultimate blend of on-site marketing, online engagement, and Halloween, Tesco went all out by turning one of their regular old supermarkets into a fright fest ‘Spookermarket’. No different to a homeowner changing their front porch to a haunted house, Tesco gave doomed shoppers plenty of scares and surprises using their in-store decorations and little tricks. Nailing the tone to avoid upsetting any of their younger shoppers, the outcome created an engaging seasonal display that made for some superb social content and a memorable experience for the unlucky shoppers.

Trading cute pranks for very much real-life eeriness, Airbnb dared their audience to spend a terrifying night in Dracula’s castle. Located in Transylvania (because where else would it be?), Bran Castle was up for grabs for one night and one night only through Airbnb’s global competition. Would-be Vampire Hunters who felt they were brave enough to spend their Halloween inside the gothic halls of one of Romania’s most infamous castles were invited to take part in the viral competition by submitting what they would say if they came “face-to-fang” with the Count himself. With strict rules of no garlic, no silver jewellery, and no sunlight, the ‘lucky’ winners were escorted to the castle by horse-drawn carriage before sinking their fangs into a “blood-enriching” meal. And if that wasn’t enough to make your hairs stand up, any chance of a comfy bed to relax and unwind in was swapped out for a couple of cosy velvet-trimmed coffins. I doubt you’d want to sleep anyway.

Take this Lollipop - If You Dare...

Whilst it’s not a real-life evening in Dracula’s castle, that doesn’t make this entry any less scary. An iconic part of recent Internet folklore, ‘Take this Lollipop’, was an app launched in 2011 to warn social media users about the dangers of posting too much personal information online where anyone could see - even the very creepy killer this campaign features. The horror short film gave those brave enough a leading role in their own doom where, after entering your Facebook details, users were shocked to find that the profile this serial killer was crawling through was none other than your very own. Oh, and he’s got your home address too - perfect. Although this wasn’t a brand, and it wasn’t selling any product or service, it gets its place on this list through the sheer impact of the message it’s getting across. And whilst there has since been a Zoom-focused sequel warning of the increasing dangers of A.I, deepfakes, and video calls, sequels are rarely better than the original.

No tricks here. Trade in your Halloween candy for Reese's candy. What'd you expect from the GOAT of Halloween?! #ReesesCandyConverter #NotSorry pic.twitter.com/bTrjF2IFay

I don’t care how old you are - sweets, goodies, and old memories of trick or treating are some of the best parts of Halloween. And the certified king of U.S Halloween confectionary, Reese’s Pieces, knows that. They also know that they are the sweet everyone wants when knocking on doors, and anything but a Reese’s product is somewhat of a disappointment. The shallow feeling of receiving some fruit, peanuts, or even worse, a toothbrush, is a feeling that lives long in the memory but Reese's, the charitable company they are, sought to fight off that feeling with the "Reese's Halloween Candy Converter". Offering unlucky trick or treaters the opportunity to trade in their unwanted candy for the real deal, Reese's rolled out a vending machine that gives the people what they want. The Reeses-dispencing vending machine proved to be a hit all across social media. Less popular with dentists I'd assume.

Although we have conjured up plenty of success and we're known for dishing out lots of tricks and treats, the expertise of the Minto team isn't just limited to Halloween. We can create plenty of fantastic campaigns and ideas to gain your brand hordes of loyal customers and capture the attention of your audience all year round. Like the sound of what we're about? Get in touch today to discuss bespoke opportunities for digital marketing, branding, and total project management. 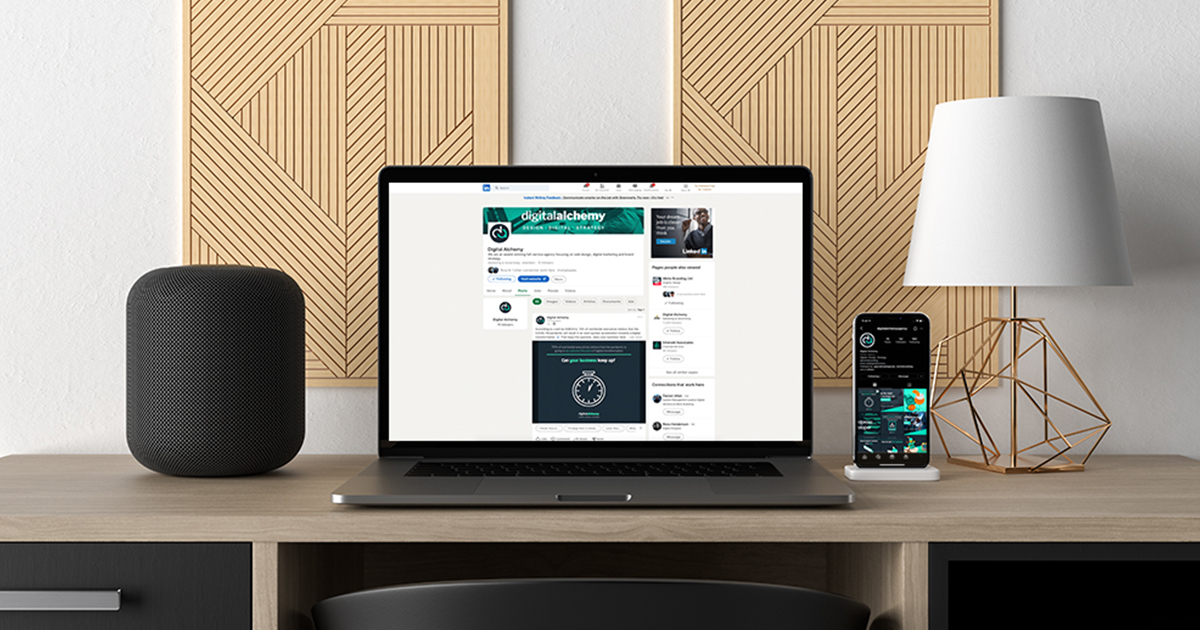 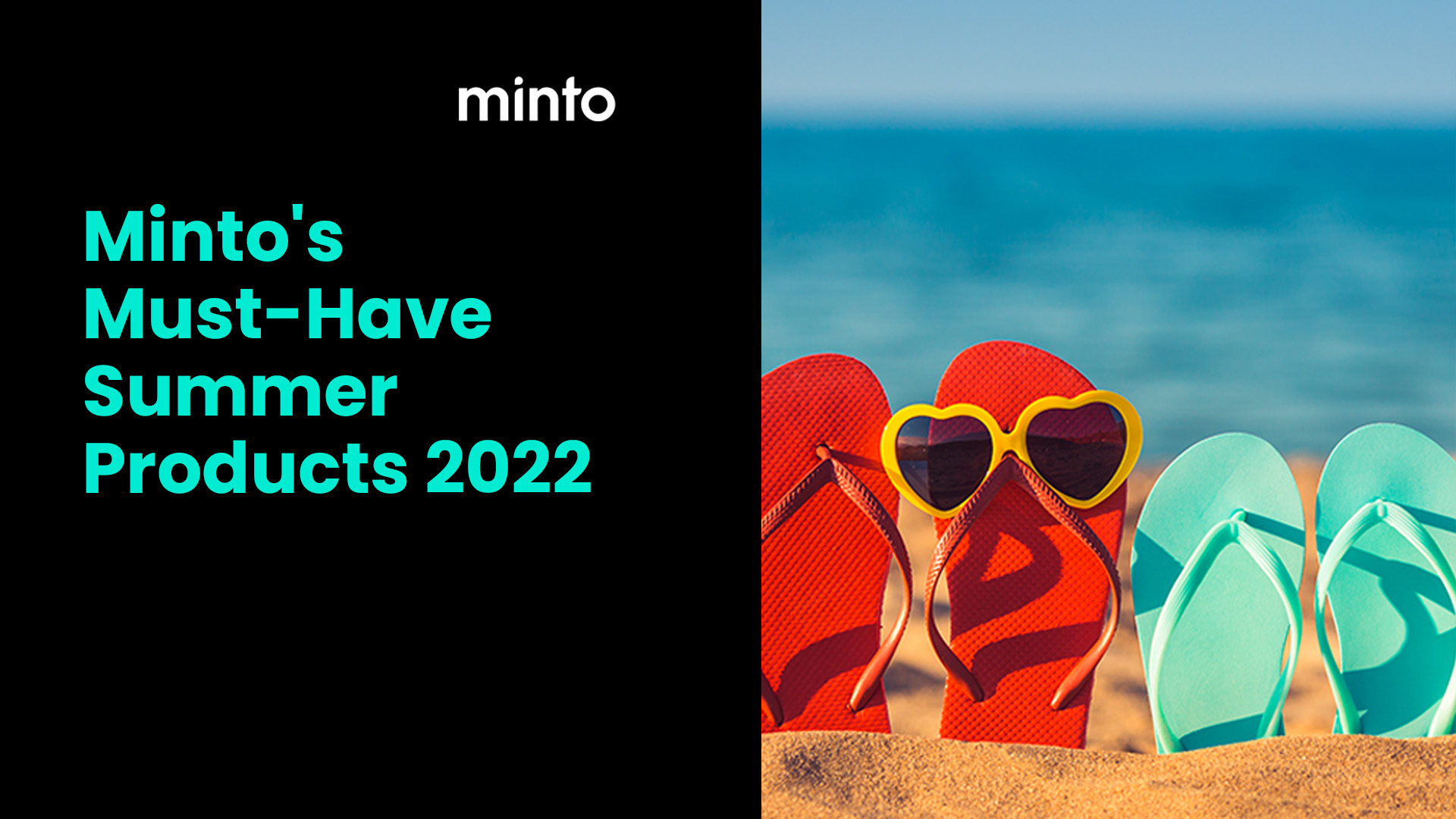