Get in the spirit of foolery with some of your favourite brands. 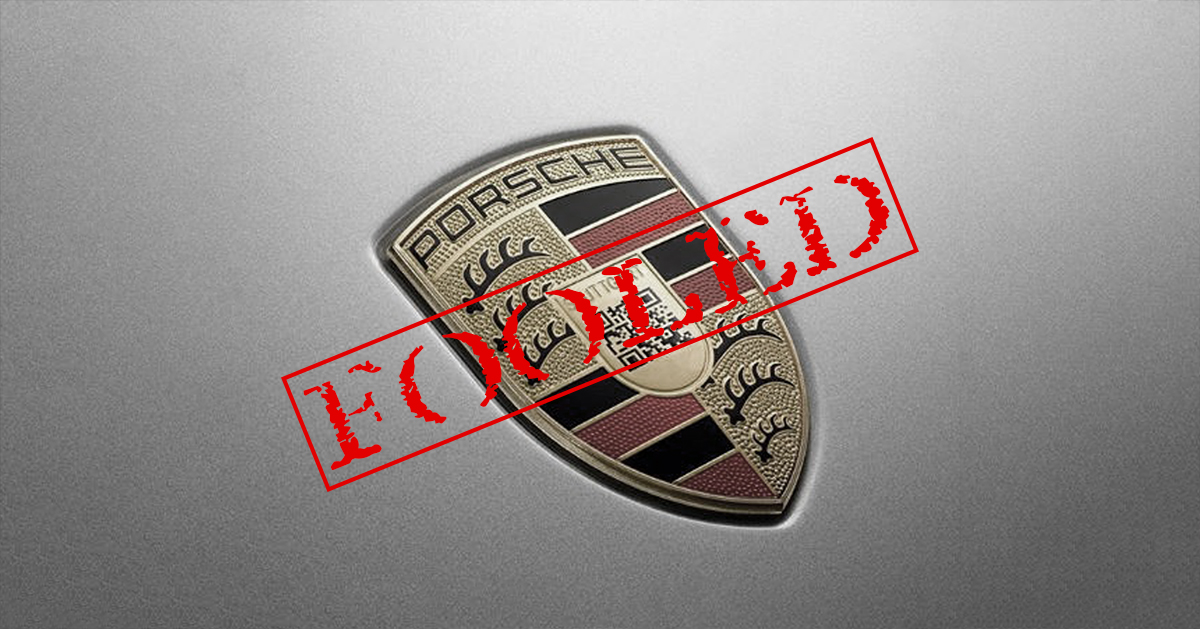 The 1st of April always comes around and brands jump on the opportunity to let go of their usual tactics and have some fun. Love it or hate it, it's hard not to enjoy the strange ideas from some of the largest global brands. We just love a bit of advertising fun.

We've compiled a list of some of our favourites from this year's festival of fun in case you missed them.

One thing Tennent's do well is irreverence and never taking themselves too seriously. Their branded social channels are popular all year round with a mixture of jokes, exciting content and images of their iconic beer so, unsurprisingly, they've gone one step further and frozen the Glasgow based beverage into ice cubes. Perfect for the summer heat... (or have they.)

Everyone's got that one friend who has questionable taste in condiments. Now they can enjoy their very own milkshake dipped fries thanks to McDonald's new release! Absolutely barbaric in our opinion.

First there was file cleaner. The app that helped clean up all those unwanted files, images and videos clogging up your memory. Google have decided that it wasn't enough and came up with this fantastic promo video for a "new app". Literally cleaning your phone through the power of a little man with a squeegee.

Our friends over at Walker's Shortbread fooled their fans with this hilarious little entry. Ever felt shortchanged by your shortbread? We'll now you can get the tall version. 30cm of delicious. Fantastic effort.

Solar power is so last year. Now the super smart boffins over at BMW have given us Lunar power. Low light electric charging. Perfect for the eco-conscious late night cruiser. It might be a joke but it would be pretty cool.

Small, medium and large we're too mainstream for Starbucks anyway. We've put up with the Venti for so long we've stopped questioning it. Now they've decided we just need a drop. All the flavour, practically none of the liquid.

You're probably familiar with the bottle if not the taste of this iconic american cinnamon whisky... this year they're poking fun at the pink gin trend.

In perhaps a step too far the increasingly mad Peperami brand has decided that the word "Man" is too prevalent in the english language. So, they've taken to the streets of London to rename all our manholes as...uh. Ladyholes. What it has to do with processed meat sticks we're not quite sure but you can't fault the effort.

This could genuinely have been true. We've all been sitting on that train with the family eating Burger King 3 cars away but sadly it was a joke.

Oddly risqué from the BBC this year with a montage of steamy moments from some of their best loved programs. Avoid all those awkward moments while watching with family, friends and colleagues by using this handy feature.

What better accompaniment to your breakfast brew than a toast spread made from "40% malted milks, 30% digestives, 25% rich teas and a dash of pink wafer." Some twitter users were very disappointed when it turned out to be an april fools. https://twitter.com/YorkshireTea/status/1112628201992409089

Complete with calorie counter, 10 resistance levels and a heart rate monitor the "Trolly Trainer" will keep you fit while doing your weekly shop. We're actually quite taken with the idea... https://www.facebook.com/sainsburys/videos/604644386629605/

You've heard of anti-aging cream, well now you can look older, sooner! Who wants to look baby faced an young forever eh? We want old, craggy and weathered...that's the look for us.

Not so much a problem for the professionals who've left the world of dodgy flatmates far behind but there are thousands of keen whiskey drinkers around the world who can get behind this April Fools. If you've ever come back to an empty bottle of your best you'll be right behind this glittery, green surprise. They genuinely made some too... Good effort.

Imagine inventing a pill that can turn you invisible. We'll that's exactly what researchers at the school of life sciences at Dundee University did(n't)! Visit the Dundee Uni Facebook page for the full interview with an empty sofa...including the most incredible one sided handshake you'll see this side of Bill Maher and Snoop Dog.

Our final entry this year is from Porsche. Single handedly proving that technology integration is not always necessary for the user experience... Looks beautiful though.

Thanks for reading. Visit the Minto Branding facebook page to keep up to date with all our most recent blogs and take a look back at our own April Fools entry. Remember don't believe everything you read online... 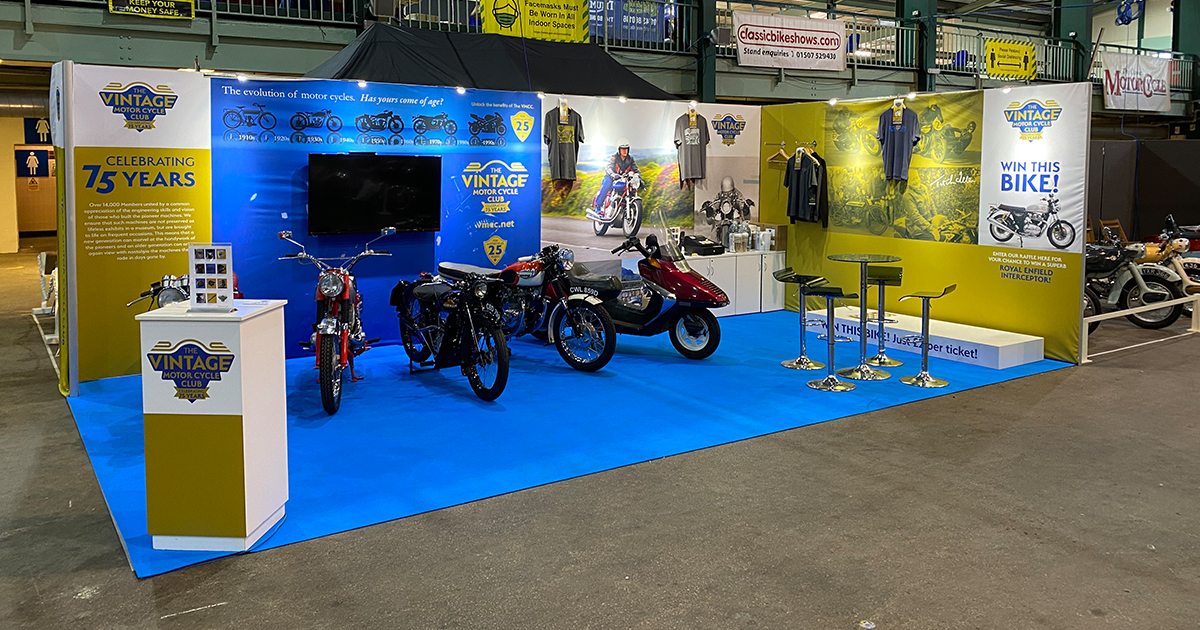 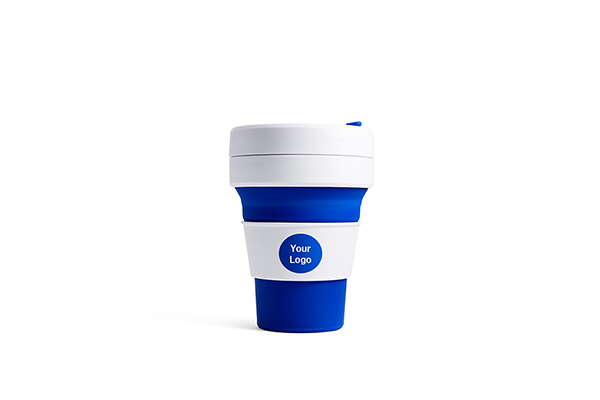 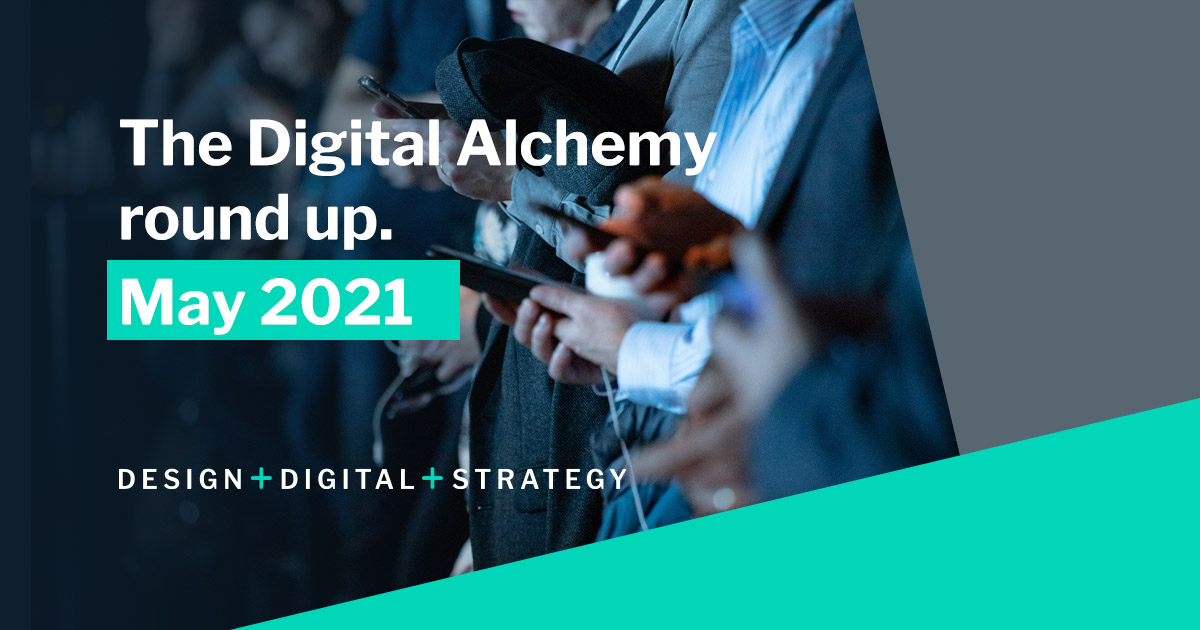